Welcome to my part of Ti’s June blog tour! It’s June which means it’s hot and humid and icky and gross. Just thinking the word ‘outside’ makes me sweat. Normally I would avoid spending much time outside but that just isn’t realistic with an active toddler who loves playing at playgrounds and gardens.

Also very important to me is the fact that I have an adorable three year old little girl. What’s the point of having a Mini Me if she doesn’t dress like my mini me? And in reality she’s the one who makes me dress like her. She knows which of her shirts have a match and then she goes into my closet to find it. I’ve even “had” to change into a matching shirt because of her! 🙂

Enter the New Horizons’ Key West Tank! Not only does it have women’s* and girl’s* versions so you can make matching/coordinating Mommy & Me tops, but these patterns are free with a code in their facebook group. It’s a sizzling summer deal!

The pattern has a nice flattering fit and curved hem for some booty coverage.

I used some adorable mint clouds from the amazing CLUB line from Raspberry Creek. I’ve been really into mint this spring/summer. 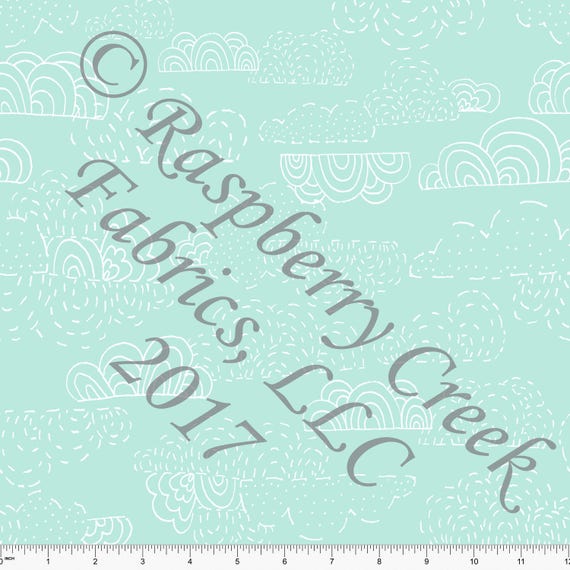 ~~this post contains affiliate links marked with an asterisk~~

This site uses Akismet to reduce spam. Learn how your comment data is processed.

Affiliate links are marked with an asterisk

That means I make a small amount of money if you click (sometimes only if you make a purchase) at no extra cost to you! Thank you for supporting my sewing and homeschooling journey!